The Ranchero Road Undercrossing involved the construction of a grade separation at the Burlington Northern Santa Fe Railroad at the point where Ranchero Road terminates at either side of the railroad right-of-way. The total cost for Phase I was $31 million and was completed in June of 2013. 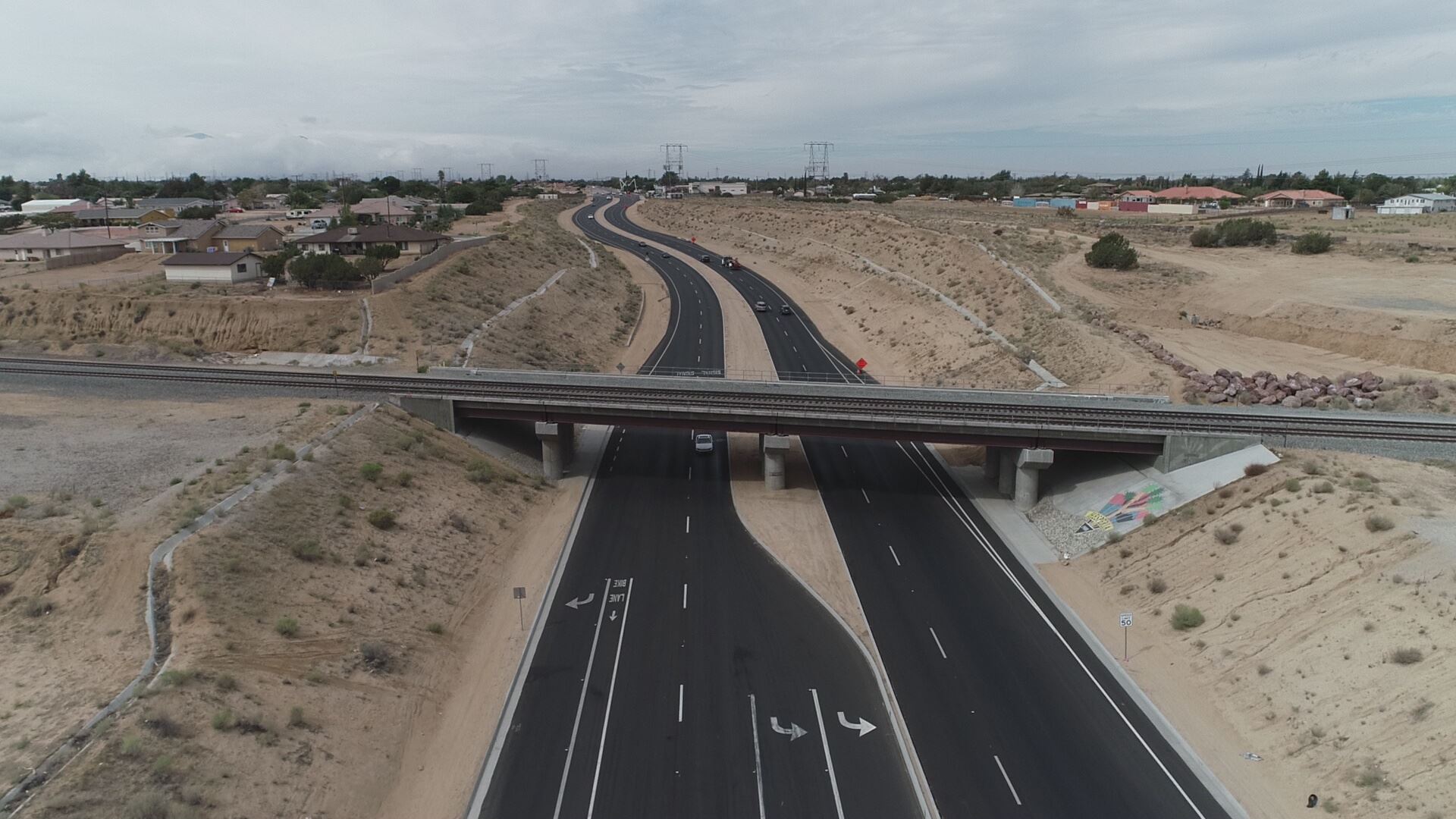 The Ranchero Road / I-15 Interchange involved the construction of a freeway interchange at Ranchero Road and Interstate 15. The total cost for Phase II was $59 million and was completed in March of 2015. 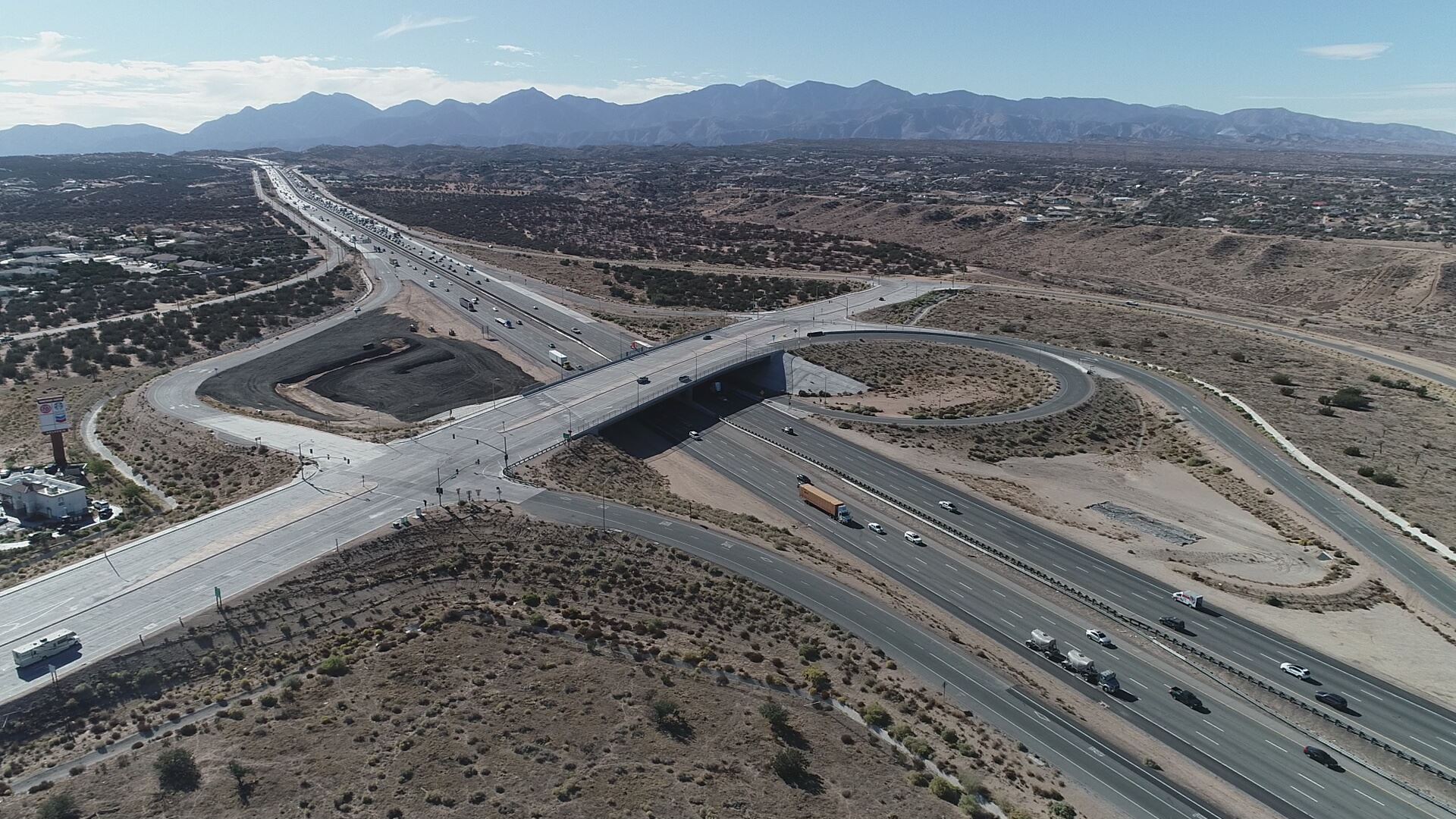 The Ranchero Road Widening Project will expand a segment of Ranchero Road between Interstate 15 and the Phase I undercrossing to five lanes: two lanes in each direction with a center striped median. Additional improvements of Phase III include constructing a new bridge over the California aqueduct, widening the at-grade crossing at the UPRR railroad tracks, and several street utility upgrades. The total cost is estimated at $54 million with support from San Bernardino County, SBCTA, state and local funds. Construction of Phase III began in December 2021 with utility relocations, and improvements will begin in April 2022. Intermittent road restrictions are expected for 18 months with a road closure at the aqueduct for 9 months.

For more information about the Ranchero Corridor Project, call the City of Hesperia's Engineering Department at (760) 947-1451 or enroll in Notify Me to receive alerts by text or email.