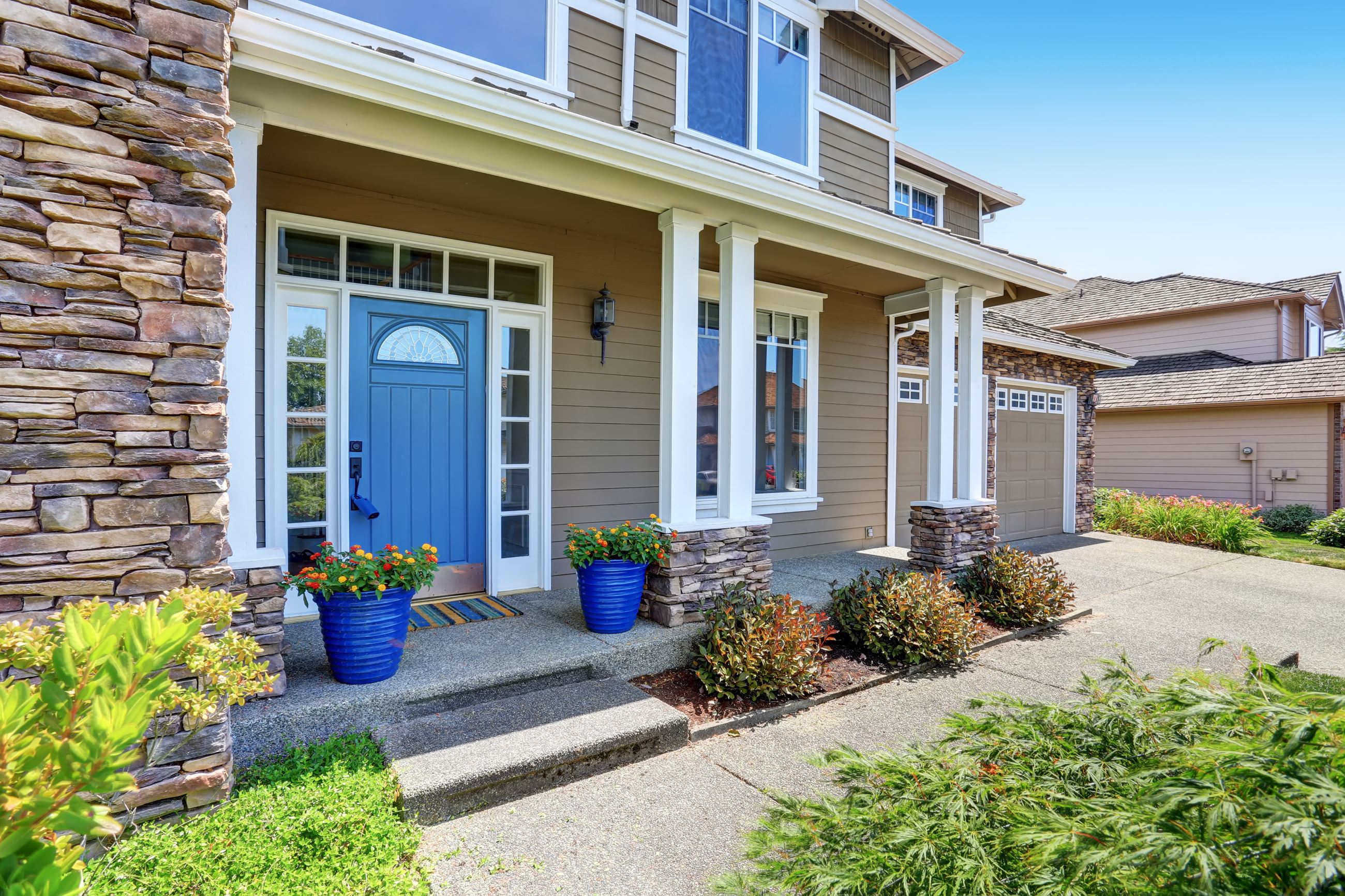 This program is on hold until further notice.

Hesperia neighborhoods are vibrant and unique locations, home to caring residents of all ages, ethnicities, lifestyles and incomes who live, work, invest and play in our High Desert home. The City of Hesperia’s Pride Enhancement Program encourages residents to give special recognition by nominating homes in their neighborhood for contributing to the charm of the neighborhood, enhancing curb-appeal, and thereby helping Hesperia remain a place citizens are proud to call home.

Residents whose home is selected to be recognized will be awarded $1,000 (two $500 gift cards). 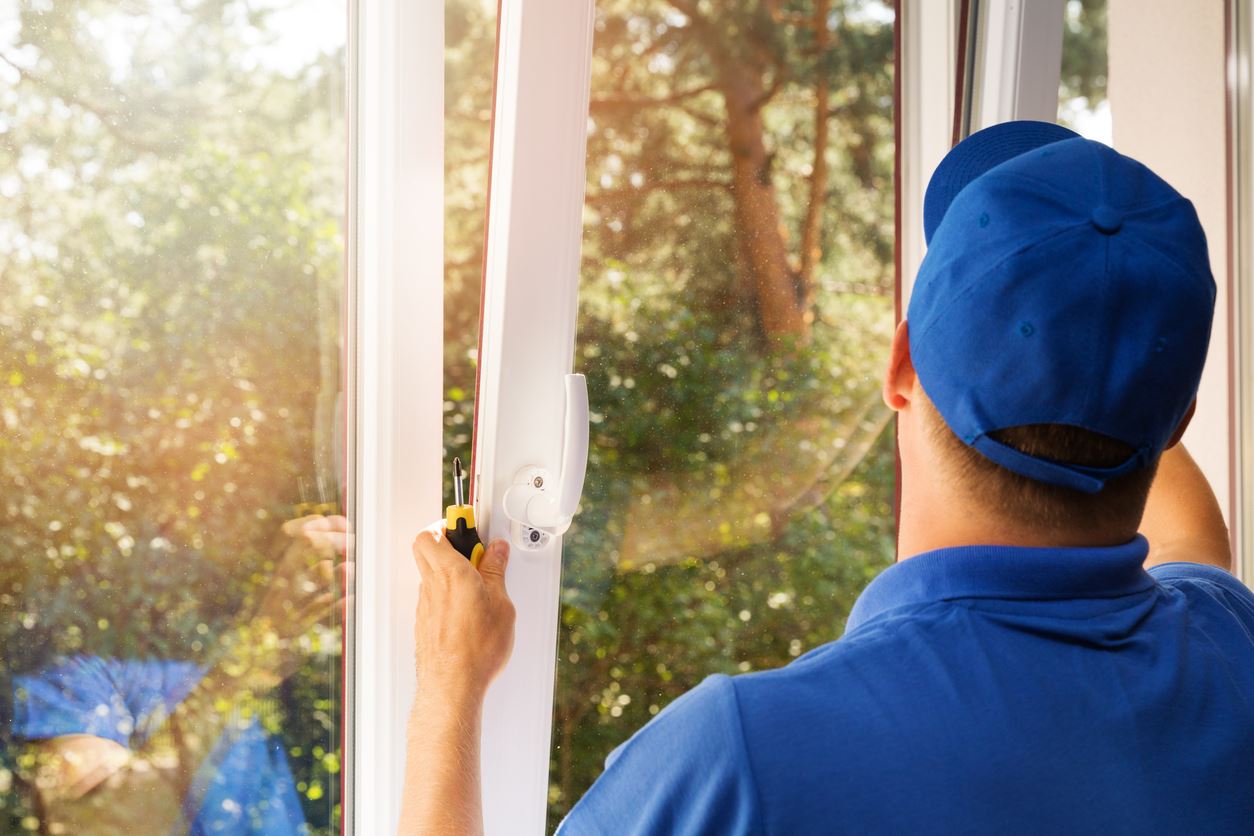 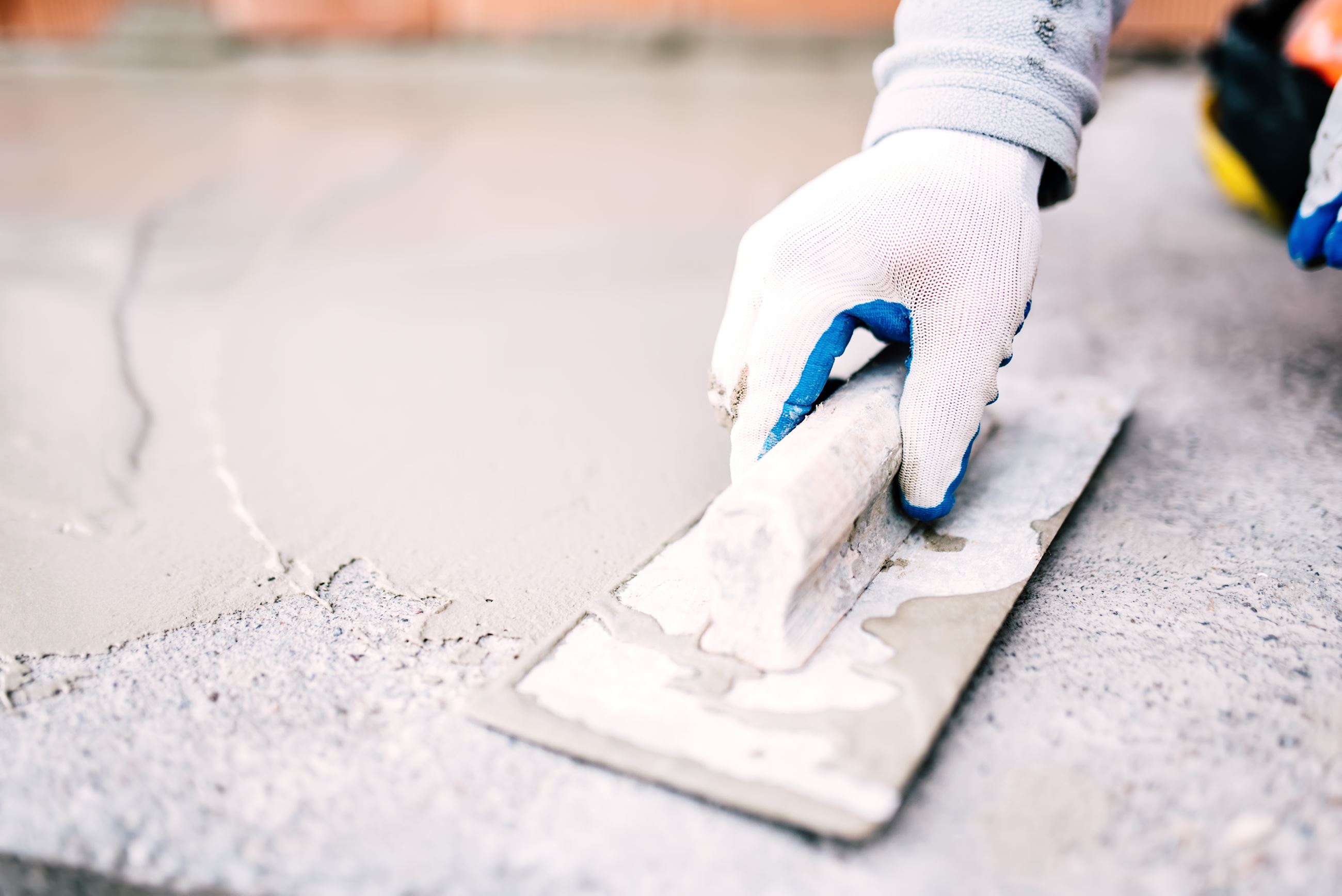 For full information on this program, please contact Marissa Pereyda in the City Manager’s Office at mpereyda@cityofhesperia.us or by calling (760) 947-1019.